Chat with us, powered by LiveChat

Irish steel shed and garage company Steeltech Sheds has announced the creation of over 40 jobs as part of a €5m investment in the firm.

The €5m investment – and the creation of 43 jobs – follows the announcement of 50 available roles at the company in 2016.

Over the next three years, Steeltech will see funding in capital, people, IT, innovation, R&D and sales and marketing.

The investment is expected to allow the firm to scale significantly over the next decade.

“Since the relocation to the new Tuam manufacturing plant in 2015, we have increased productivity by 90pc, created 50 new jobs in 2016, and have expanded our export reach and operations into the UK and Northern Ireland market.

“Over the last three months, we have set up sales show rooms in five locations in the UK and all manufacturing from UK sales will take please here in Tuam.

Steeltech is thankful for the support Enterprise Ireland has given to date and I look forward to working with them as we expand and grow in the UK and Europe,” he continued.

Steeltech will employ over 170 people in Tuam when the latest roles are filled in the coming months. 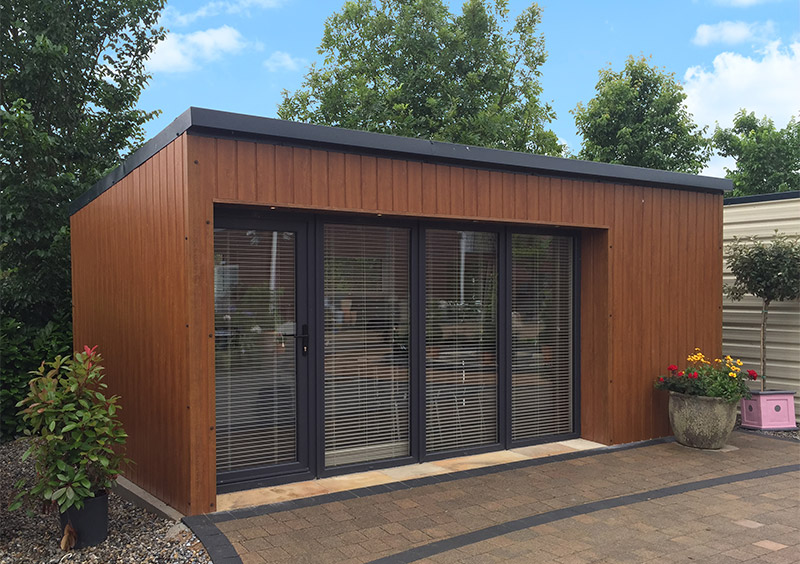 SAVE €13,400 per year by Working from Home in a Steeltech Home Office Steeltech Sheds CEO Sean Brett believes some young people are missing out on great jobs as a result of our […..]

Insuring your Shed or Garage

Ever wondered about Insuring your Shed, Garage or it’s contents? Our expert answers your questions.